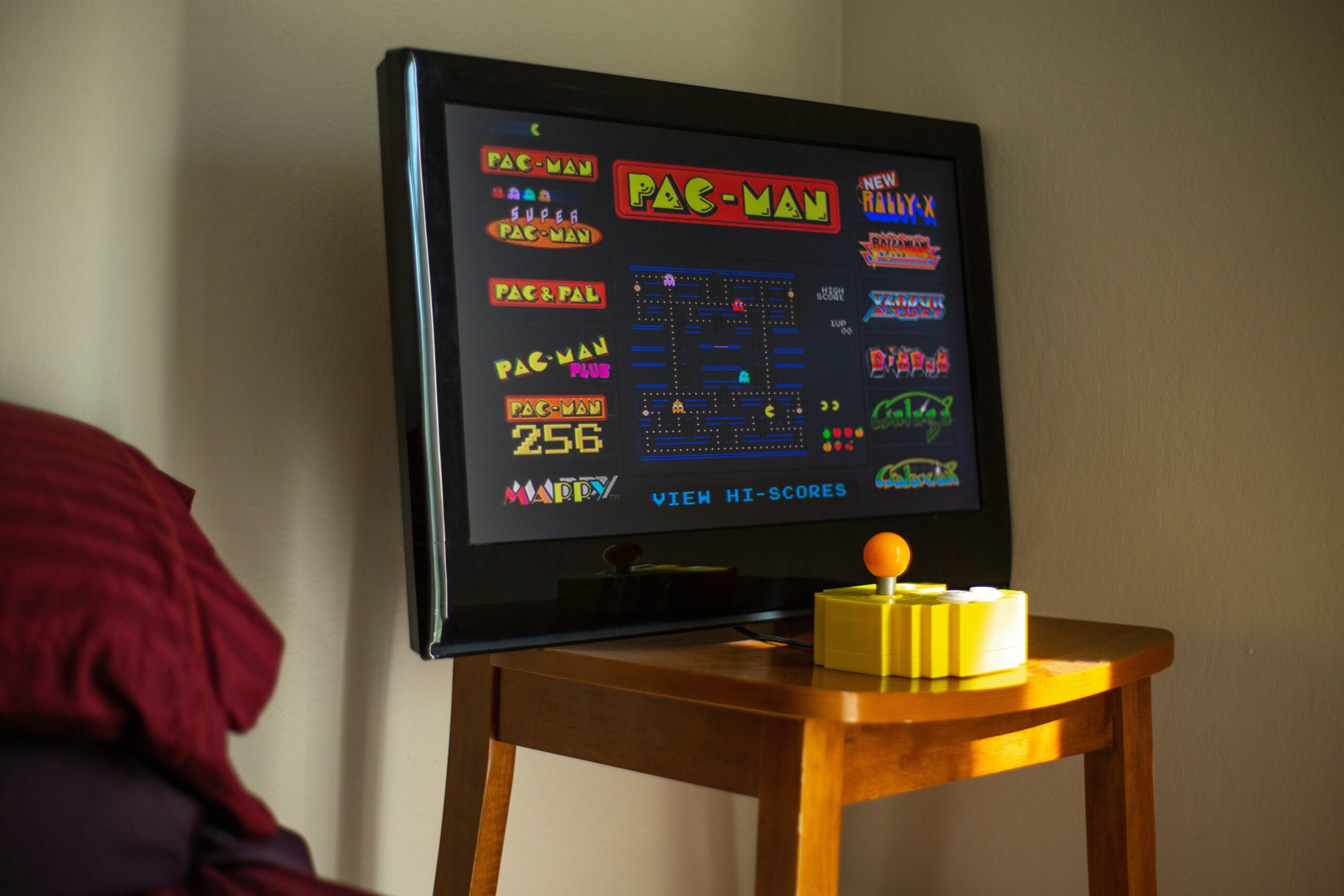 More or less focused on power or originality, video game consoles can be aimed at gamers who love beautiful images and performance as well as retro game enthusiasts or families.

Generation after generation, video game consoles continue to evolve and sometimes surprise us by introducing new technologies or taking unexpected forms. In any case, the market has grown considerably and if Sony and Microsoft’s PlayStation and Xbox keep more or less the same operating principle as we’ve known since the beginning of home consoles, Nintendo’s third generation consoles aim more at originality (motion detection with the Wii, hybrid home/laptop with the Switch…), at the expense of power. And let’s not forget the retro consoles, which take us back to the 80s, 90s and 2000s.

7 best Game Console In this time Or Era

Which manufacturer is doing well? We’ve tested the hottest consoles for you.

Very well built, the Xbox Series X offers everything you can expect from a home console in terms of hardware: speed, good performance, comfort of use, silence.

The Xbox Series S is almost the perfect console for non-techie gamers, those for whom next-gen doesn’t have to rhyme with 4K, ray-tracing and other cutting-edge technological subtleties.

Sony has put a lot of emphasis on performance rather than design when designing this giant console. Imposing in its size, the PlayStation 5 console offers a vast library of games, some of which were already in the PS4.

The new features of the Nintendo Switch Oled model are very welcome, and for people who play games on the go, it’s going to be hard not to be enchanted by the Oled screen’s exemplary display quality – once you select the right display mode in the settings. But that’s not enough to make it an “ultimate” version of the console.

Is the Switch primarily a handheld or a home console? From our point of view, Nintendo’s latest console is mainly positioned as a mobile product that can be used on the go and that can easily be connected to a screen. Seen from this angle, it is quite simply the most powerful handheld ever conceived, which also has the merit of offering a modular experience that is as pleasant as it is simple to set up.

The Switch Lite simply has no competition now that Sony has thrown in the towel and the 3DS and 2DS are getting old. The Switch Lite has retained the main qualities of its big sister and can count on its large catalog of games to easily establish itself as the best portable console on the market.

Evaluating and rating a product like the Steam Deck is a highly perilous exercise. Like no other, Valve’s machine almost flawlessly delivers on the first of its promises, namely to offer gaming performance that has never been seen in a mobile product, adequate to run most – if not all – existing PC games properly.

As inveterate gamers, we try out the consoles and peripherals for several days, with different games and sometimes with several people, in order to analyze the reactions of each one, which are all unique. This allows us to better understand the product, its uses and its audience.

As usual, we always focus on usage, but we rely on measurements to back up our statements. However, we don’t want to make the product too complicated to use or to show off. Simplicity remains the key word, especially when it comes to devices dedicated to leisure.

How to Play the Game of Life Adventures?