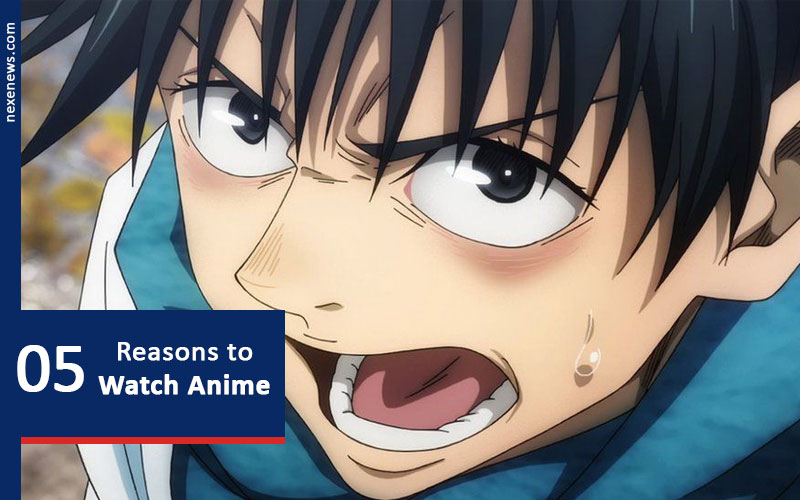 In the modern world, watching TV is one of the most popular sources of entertainment. In fact, it’s common for millions of people all over the world to spend a significant portion of their lives watching TV shows and movies. With more availability of services like Netflix and the Spectrum TV app, access has become even easier. Today, you will find a great variety of genres including horror, crime, drama, and comedy. However, if you’re looking to branch out and widen your perspective, consider watching anime. This refers to Japan-based computer-generated animations.

Here are the top 5 reasons why you should watch this

One of the greatest qualities of anime as a genre of entertainment is that it offers great range and variety. This means that you will find all genres within this art form including drama, adventure, comedy, and even horror. As a result, there’s something for everyone. You will find watching anime enjoyable regardless of what genre you prefer. In addition to this, it’s also a great choice for children and young adults. Therefore, you can even make watching anime into a communal activity that brings the entire family together. However, make sure you check the movies or TV series for any specific warnings or parental guidance details.

Anime has its roots in Japan. In fact, this genre is often known as ‘Japanese animations. These are computer-generated and involve a great deal of skill and precision in their execution and direction. As a result of their origin, you can learn a lot about Japanese culture, values, and traditions. In the current age of globalization, it’s important to be familiar with cultures and traditions other than yours. In fact, this is expected of modern individuals.

In this context, anime offers an easy way to learn more about Japan and everything it holds within. The best part about knowledge in this form is that you can also understand the subtle nuances of the country and its people that you would have missed with more traditional learning methods. Furthermore, Japan is emerging as an important nation on the international stage. Thus, your knowledge of it could potentially act as a vital asset.

Japan is widely known for its dynamic composers and musicians. Thus, it’s no surprise that anime contains some of the most critically acclaimed soundtracks in the world. You will find sophisticated orchestras playing profound music in the background of almost any anime you watch. In fact, a great reason for this genre’s popularity is the music it contains. In addition to this, directors pay close attention to the scenes where they add such music. This helps in lending it more substance and intensity. Here are some of the most popular music soundtracks in anime.

A large number of TV directors today are getting significant criticism for not making their women characters substantial enough. In fact, it’s common to find fictional women portrayed as weak, helpless, and irrelevant. In most cases, it’s the man who has the lead role and all the important lines. Even if there are women as lead characters, they are shown only as stereotypes and cliches. In this context, anime offers viewers a breath of fresh air with its portrayal of women.

These characters take charge and make rational decisions. They don’t always rely on their male counterpart to help them or save them from any danger. In addition to this, women in anime are realistic and don’t just operate through tropes. They are both realistic and relatable. This is important because it makes audiences humanize women as rational, practical beings instead of emotional, erratic ones.

Another reason why Anime is gaining so much momentum is because of its graphics. This entire genre is very visually appealing and often offers a soothing experience to viewers and audiences. In fact, anime is distinguished through its scenery, mountains, color, and lighting. When you combine this aspect with a dynamic soundtrack, the result is both dynamic and intense.

Anime is gaining popularity as an art form in the entertainment industry. You should watch this if you want to gain a better understanding of Japanese culture and its values. In addition to this, anime consists of great soundtracks, strong women characters, and a wide variety of content for all age groups and preferences. 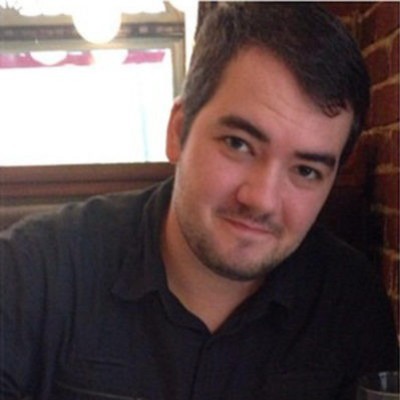